Inspired to remember Geronimo the Alpaca, this scarf is made using our Black alpaca wool and a contrast colour and features a black alpaca on the front with fringe ends.

Our Black alpaca wool is a combination of all our black alpacas here at Nevalea, and the batch used to make these scarves also includes some of Geronimo’s fleece, so this scarf will be a limited edition.

Click here for our Sizing Guide or for our Colour Guide

Geronimo was born here at Nevalea Alpacas in Taumarunui, New Zealand and was a Champion Alpaca, he was purchased in 2017 and left to live in the United Kingdom with Helen MacDonald. He became the most famous alpaca while living over there and made it on the TV news and in Newspapers around the world, upon leaving New Zealand Geronimo tested Negative for TB in routine export tests, but then when he arrived in the UK, he was mistakenly tested again only 22 days later, producing a false positive test, this resulted in a four year legal battle for his new owner trying to get one more test with the correct timeframes in-between testing, the fight ended with the UK Government enthusing Geronimo, only to find the post mortem showed no signs of TB.

We have designed this Scarf in remembrance of Geronimo. 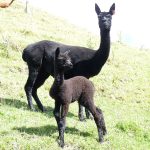 Geronimo with his Mother 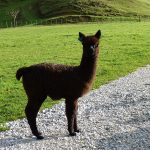 Geronimo at 5months of age 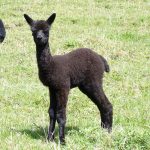 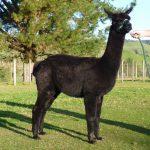 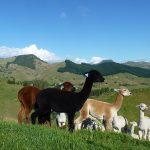 Geronimo with his friends in Taumarunui 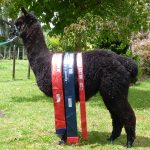 Geronimo with his Ribbons 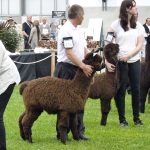 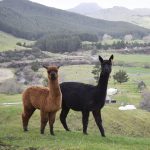 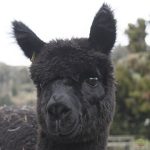